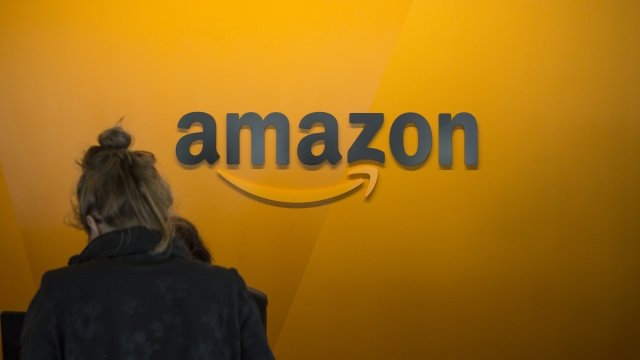 SMS
Amazon Is Expanding, And It Could Be Coming To A City Near You
By Grant Suneson
By Grant Suneson
September 7, 2017
Amazon announced it's seeking a location for its second headquarters somewhere in North America and is asking for input from cities.
SHOW TRANSCRIPT

We all know you can get Amazon packages anywhere, but the company itself could soon come to a town near you.

Amazon announced it's planning to open a second headquarters somewhere in North America. HQ2, as it's being called, will be a "full equal" to the company's existing Seattle location.

HQ2 is slated to be up to 8 million square feet, cost $5 billion to build and employ as many as 50,000 people. All that money will likely get the attention of a lot of big cities. 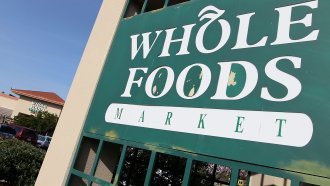 Amazon To Slash Prices At Whole Foods; Competitors Are Scared

Amazon asked local officials to send in pitches to woo the company, but only a few dozen places qualify. Amazon wants HQ2 to be in a metro area with a population over 1 million and a "business-friendly environment" that can "attract and retain strong technical talent."

As part of that "business-friendly environment," Amazon will likely get lots of tax incentives from states and cities that want to benefit from the economic development it brings.

Earlier this year, tech manufacturer Foxconn got a $3 billion incentive package from Wisconsin to build a new plant there. And that plant won't create nearly as many jobs.

HQ2 appears to be the culmination of Amazon's recent aggressive expansion. The company wants to add 100,000 full-time jobs within the next year, and it just bought grocer Whole Foods. The location of HQ2 is expected to be announced in 2018.