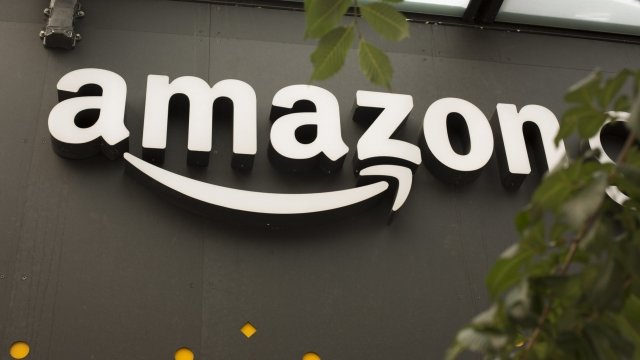 Amazon is investigating claims that some of its employees were bribed in exchange for customer data and to delete negative reviews.

Amazon confirmed to The Wall Street Journal it was internally investigating reports of some sellers offering Amazon employees upwards of $2,000 for confidential customer information or to take down bad reviews — both of which could give sellers a boost in sales.

According to the Journal, the practice is more prevalent in China, as there is a fast-growing number of sellers. But Amazon says it's also investigating employees in the U.S.

Amazon told CNN any employee caught doing this could be fired or face criminal charges. As for sellers, Amazon is threatening to remove their accounts.