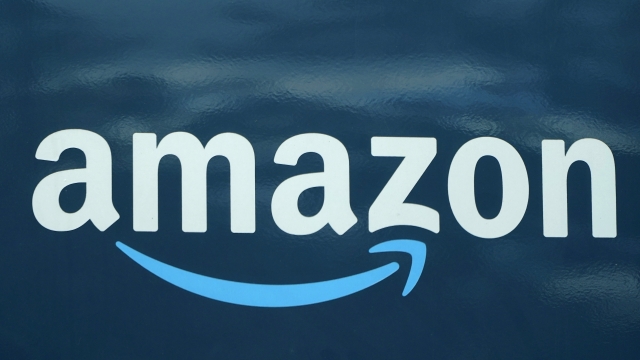 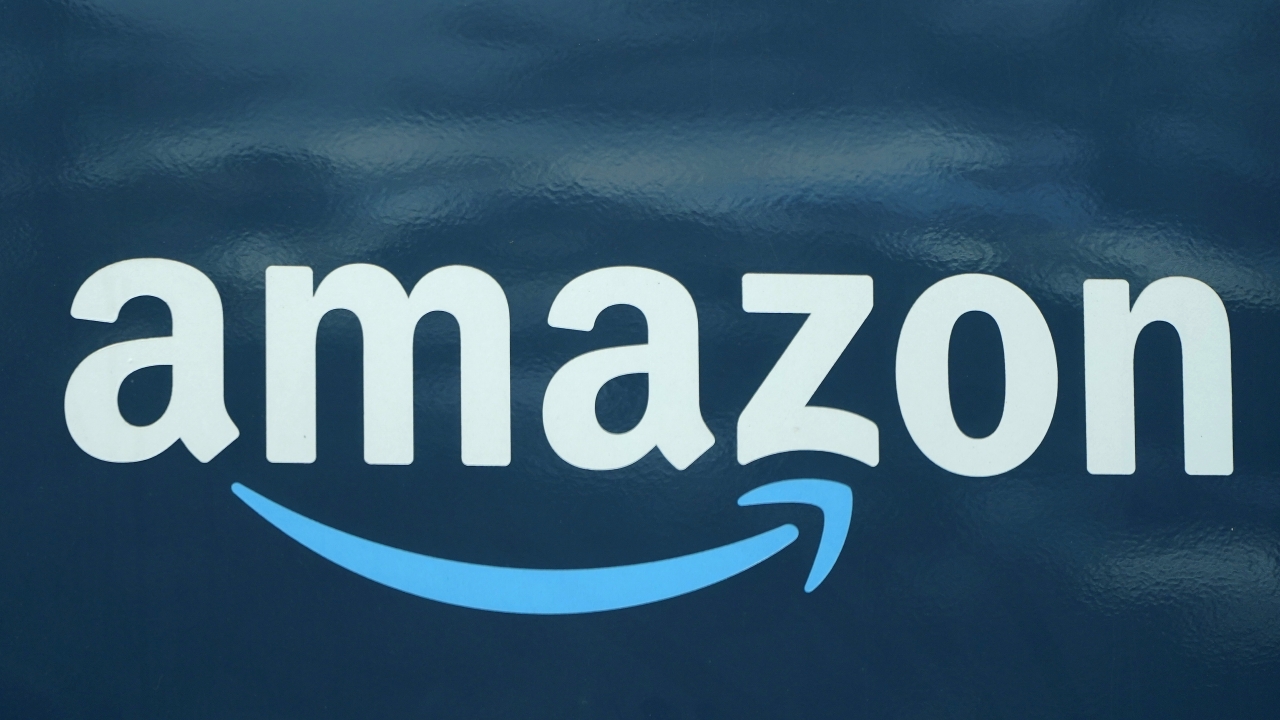 Amazon announced Thursday it has closed its acquisition of Hollywood studio MGM, two days after European regulators said the deal "would not significantly reduce competition" in European markets.

The retail giant had announced the $8.5 billion deal in May, making it the company's second-largest acquisition following its $13.7 billion deal with Whole Foods in 2017. The latest acquisition was aimed at boosting Amazon's streaming services to compete against Netflix and Disney+.

The Wall Street Journal reported earlier this month Amazon certified to the Federal Trade Commission it provided information sought by antitrust investigators regarding the deal, adding it could be free to close the purchase if the commission doesn't file a legal challenge before a mid-March deadline.

One of the oldest studios in Hollywood, MGM has been through bankruptcy and new sets of owners in the past decade while its new releases dwindled.

Amazon praised the deal in a blog post Thursday, saying MGM has more than 4,000 film titles, 17,000 TV episodes and awards that "will complement Prime Video and Amazon Studios' work in delivering a diverse offering of entertainment choices to customers."

Amazon plans to draw on the vast MGM library, with famous characters such as Rocky, RoboCop and Pink Panther, to create new movies and shows.

"We are excited for MGM and its bounty of iconic brands, legendary films and television series, and our incredible team and creative partners to join the Prime Video family," MGM's Chief Operating Officer Chris Brearton said in a statement.

The latest acquisition comes as antitrust regulators scrutinize Amazon for its broader practices and operations. Last week, House lawmakers asked the Justice Department to investigate whether the tech giant and senior executives obstructed Congress or violated other federal laws in testimony on its competition practices.