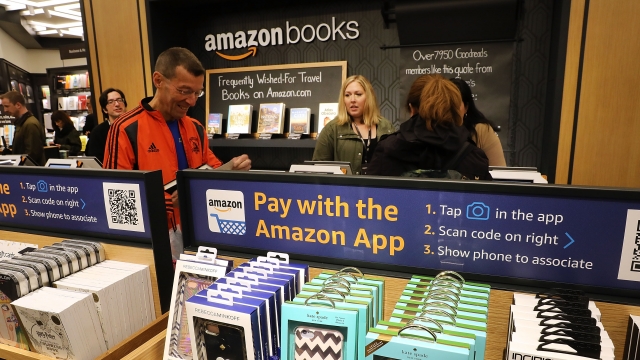 Amazon caused a major stir in the retail world when it announced it would buy Whole Foods. But the company might affect the industry even more with a different purchase: a patent.

The system would allow the retailer to see when its in-store Wi-Fi-connected shoppers visit competitors' websites. After that, the retailer would be able to monitor and control customers' connections.

Amazon could potentially block a competitor's website, redirect shoppers to one of Amazon's websites or even send in a sales representative to help. 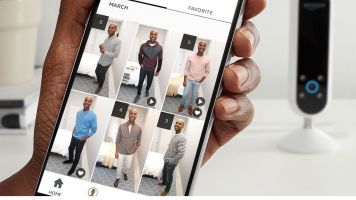 But, shoppers could just choose not to connect to the store Wi-Fi to avoid all that.

And tracking customers through Wi-Fi isn't necessarily new. In 2013, Nordstrom tracked customer movements using Wi-Fi signals from their smartphones. They put up a sign telling customers they were doing it, but the company still got some complaints.

Amazon hasn't said whether or not they'll use this system in their brick-and-mortar stores or in Whole Foods. Some people have suggested that since Amazon benefits from comparison shopping, they could have acquired the patent just to prevent other stores from blocking them.