Amazon Is Planning A 'Lord Of The Rings' Series, And It Won't Be Cheap 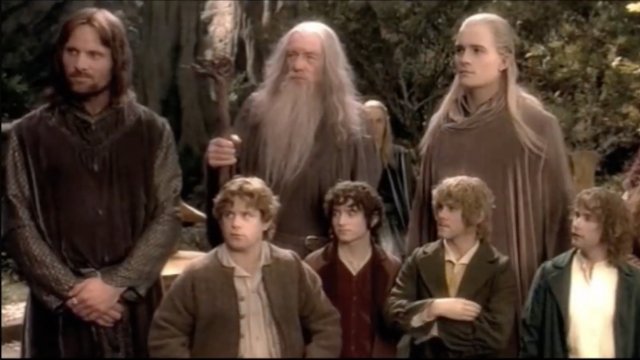 SMS
Amazon Is Planning A 'Lord Of The Rings' Series, And It Won't Be Cheap
By Ryan Biek
By Ryan Biek
November 14, 2017
Amazon reportedly paid about $250 million for the global TV rights — and that doesn't even include production costs.
SHOW TRANSCRIPT

Amazon is planning a "Lord of the Rings" TV series, but although J.R.R. Tolkien fans are probably rejoicing, it could be a risk for the corporate goliath.

It's planning a multiseason storyline set before "The Fellowship of the Ring."

Amazon reportedly paid close to $250 million for the global TV rights — and that doesn't include production costs. If you've seen those dragons and battle scenes, you can imagine how high the tab can get.

Rolling Stone reports each season could have a budget around $150 million. 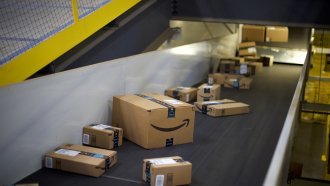 Amazon is no stranger to big spending on film and TV. Estimates say for this year's slate, it spent about $4.5 billion on programming for Prime Video.

But this "Lord of the Rings" show likely isn't its only pricey venture. As of the end of September, Amazon was reportedly working on 67 TV series and 20 movies, including three costly sci-fi projects.