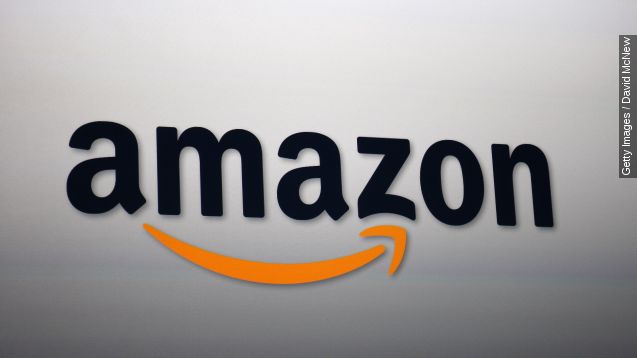 Product reviews on Amazon will start looking a bit different after the company debuts its new home-grown platform. CNET reports, "The new system will give more weight to newer reviews, reviews from verified Amazon purchasers and those that more customers vote up as being helpful."

The revamp, currently only implemented for U.S. customers, means many of the bogus reviews now on the site could be harder to find.

An Amazon spokeswoman told CNET the system "will learn" and "improves over time."

The changes come just months after Amazon filed a lawsuit against BuyAmazonReviews.com and other sites dedicated to reviewing, commenting and rating products on Amazon for money.

Re/code writes these fake and bogus reviews are "a problem that has long-plagued the site but which it usually doesn't want to talk about."

Thankfully, reviews shouldn't go away completely, and those hilariously sarcastic ones should remain on the site for our viewing pleasure.

The change started Friday, but the CNET report says it might take a while until the system's effects will be noticeable. Amazon hasn't said when the new system will go live outside the U.S.

This video contains music from Rockit Maxx / CC BY 4.0.