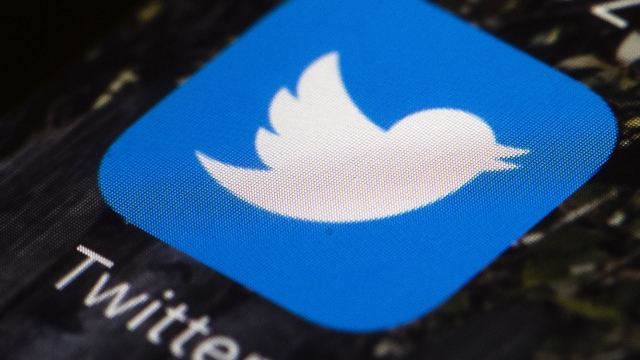 The teenager believed to be behind the massive Twitter hack last month has pleaded not guilty.

Prosecutors charged the 17-year-old with 30 counts of fraud. Florida's Hillsborough State Attorney's Office said it would try him as an adult. He's accused of hijacking a number of famous Twitter accounts to scam people out of more than $100,000 in Bitcoin.

Two other people were charged in the hack. Twitter says the hackers stole employee credentials and targeted other employees who had access to account support tools. In all, 130 accounts were targeted. The scam tweets were sent out from 45 accounts, and hackers accessed the direct message inboxes of 36.