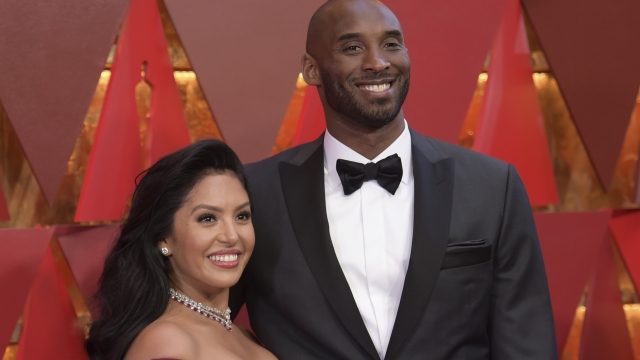 The Los Angeles County sheriff's deputies believed to have shared photos of the Kobe Bryant crash scene will be publicly identified.

A judge sided with Bryant's widow, Vanessa Bryant, who wanted the names to be released.

Kobe Bryant, his daughter and seven other people died in a the helicopter crash last year.