All The Books That Were Cast For Movies This Week 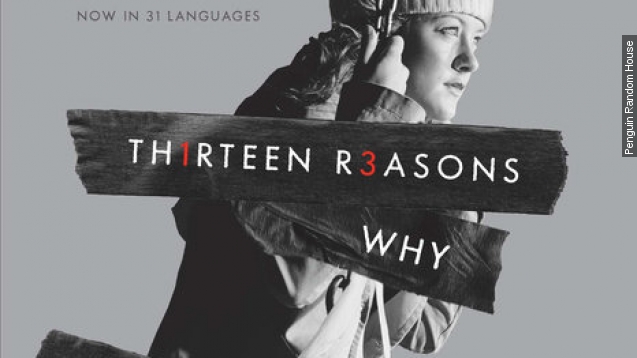 SMS
All The Books That Were Cast For Movies This Week
By Lexie Hammesfahr
By Lexie Hammesfahr
October 29, 2015
Books might typically be better than their movie counterparts, but this week, we got a few announcements that could challenge that argument.
SHOW TRANSCRIPT

Books might typically be better than their movie counterparts, but this week, we got a few announcements that might counter that argument.

The biggest so far would be the cast of the film adaptation to "The Girl on the Train," a New York Times best-seller that has a crazy plot similar to "Gone Girl."

So far, Emily Blunt and Jared Leto are helming the ensemble cast. But now we know who is in talks play Blunt's ex-husband in the film — the ironically newly married Justin Theroux.

Originally, Chris Evans was supposed to fill the role, but a scheduling conflict forced him to drop the project.

Allison Janney was also cast in the film as one of the police detectives.

Also, Selena Gomez is getting ready to "Netflix and chill." Well, she's chillin' on Netflix at least. Variety is exclusively reporting the former Disney darling will star in the adaptation of "Thirteen Reasons Why" on the streaming service — which will be a 13-episode miniseries based on the best-selling young adult novel.

Gomez will also executive produce the series — her first major foray on the production side of things.

Finally, Rihanna will star alongside her real-life BFF Cara Delevingne in "Valerian and the City of a Thousand Planets," which is based on a graphic novel set in the 28th century and a time-traveling agent who travels to investigate a galactic empire.

We'll have to wait until 2017 to watch the sci-fi film, but we're kind of hoping they're on different sides of the story so we can have a sort of "Bad Blood" 2.0.

This video includes images from Getty Images and Germán Poo-Caamaño / CC BY 2.0.