All 100 Senators Invited To White House For North Korea Briefing 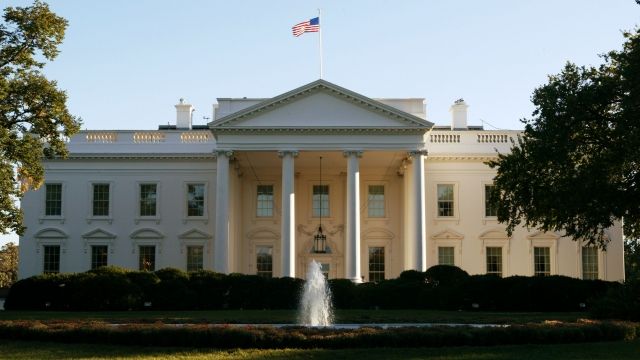 SMS
All 100 Senators Invited To White House For North Korea Briefing
By Ethan Weston
By Ethan Weston
April 24, 2017
Senate Majority Leader Mitch McConnell convened the briefing, but it's still unusual for the entire Senate to meet up at the White House.
SHOW TRANSCRIPT

As tensions between the U.S. and North Korea continue to grow, the entire U.S. Senate has been invited to hold its briefing on the situation at the White House on Wednesday.

It's pretty unusual for all 100 members of the Senate to meet for an event like this at the White House. But Majority Leader Mitch McConnell convened the meeting; the White House is just hosting it. 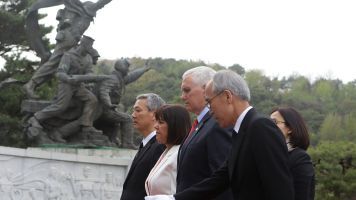 Xi told Trump his country was opposed to North Korea's nuclear program and urged all parties to keep cool heads.

Reuters reports that House members are seeking a similar briefing.