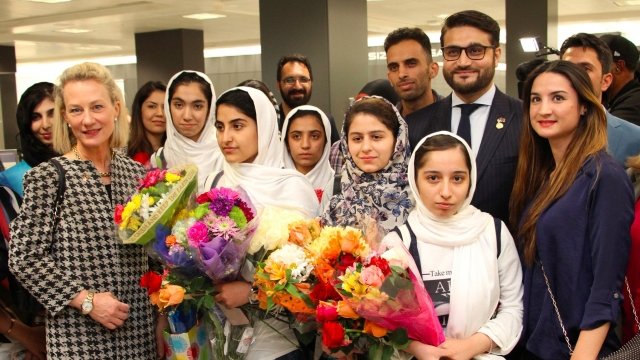 The all-girls robotics team from Afghanistan has arrived in Washington, D.C.

The team is competing in the FIRST Global Challenge — a robotics competition for young people across the world. One team from every country is invited to the event.

But it initially looked like the team from Afghanistan wouldn't be able to attend. The six girls were denied visa entry at least two times by the U.S. State Department.

Officials, citing privacy laws, didn't give details about why the visas were denied. 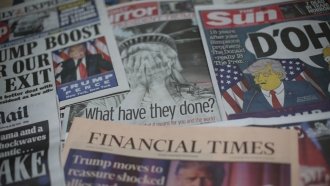 The UK Press Association Wants Robots To Write The News

President Donald Trump reportedly intervened and urged U.S. officials to let the girls into the country for the competition. Politico reports the team was given parole entry for 10 days but weren't granted visas.

The team was met by Afghanistan's ambassador to the U.S. and other supporters when they arrived in D.C. The competition begins July 16.