All Flights In And Out Of Belgium Have Been Canceled 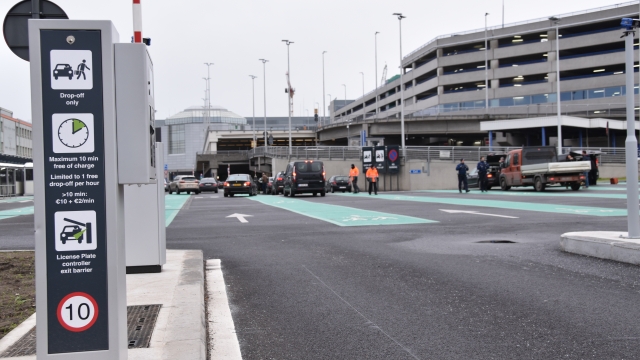 All flights in and out of Belgium are canceled as air traffic control workers strike for higher wages.

The country's air traffic control authority said due to the strike and a limited number of staff for key posts, it had to cancel flights from Tuesday night to Wednesday night. The cancellations affect all of the country's airports.

Brussels Airport said in a statement that while its terminals will still be open, it's asking passengers to not even come to the airport. Customers whose flights have been affected by the strike should contact their airline.

An air traffic control authority spokesman told CNN military, humanitarian and emergency flights would still be allowed during the strike.