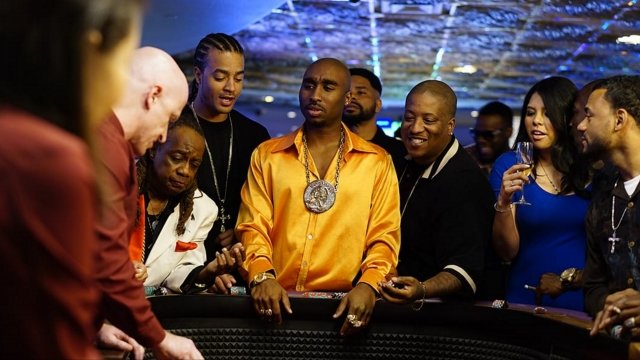 "All Eyez on Me," a biopic about the rise of rapper Tupac Shakur, has been hit with a copyright-infringement lawsuit.

Pop culture writer Kevin Powell, who gained fame for his Vibe Magazine cover stories about the rapper, is suing the film's producers, writers and distributors. According to an announcement he made on Facebook, Powell claims that his stories were lifted without proper credit or compensation.

The most compelling argument for copyright infringement is the film's inclusion of the character "Nigel," which Powell admitted was an embellishment he created for his articles.

The lawsuit is one of many issues the film is currently facing. Other hip-hop artists and close friends of Shakur are criticizing the film for its lack of authenticity. 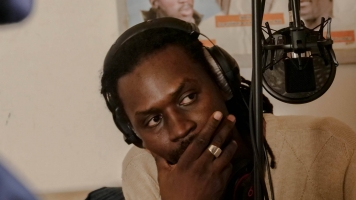 These Rappers Are Delivering The News In Their Own Way

Rapper 50 Cent called the film "trash," while hip-hop artist Scarface said the film left out important people that grew up with Shakur. Because of that, Scarface said it wasn't a "real 'Pac movie."

Jada Pinkett Smith, who grew up with Shakur, went to Twitter and said that her character was inaccurately written and that the portrayal of her relationship was "deeply hurtful."

Despite the film's controversies, "All Eyez on Me" grossed over $26 million domestically its first weekend — the third-biggest debut weekend ever for a film about rap.