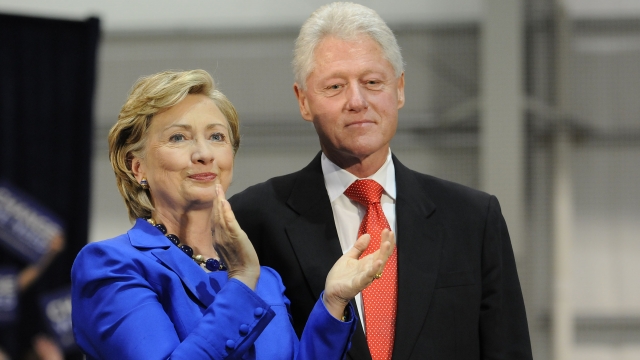 SMS
This Man Could Shed Light On The Clinton Foundation — But He Hasn't
By Zach Toombs
By Zach Toombs
September 6, 2016
New York is home to some of the nation's toughest transparency laws for charities, but its attorney general is a major Clinton supporter.
SHOW TRANSCRIPT

One person who can make the Clinton Foundation publicly disclose more information about foreign government donations won't enforce the law. And he happens to be a major Hillary Clinton supporter.

New York has some of the nation's toughest transparency laws for charities.But a Scripps investigation finds those laws aren't always being enforced. The Clinton Foundation doesn't disclose the names of each foreign government that donates.

Instead, it lumps all those agencies together into one. And a separate Clinton charity, the Clinton Health Access Initiative, doesn't disclose any foreign government grants at all. That's despite New York laws that require "the name of each agency" along with amount.

But that law will only shed public light on the Clinton charity if New York enforces it. And that's up to the state's Attorney General — who was named as part of Clinton's campaign leadership council in New York.