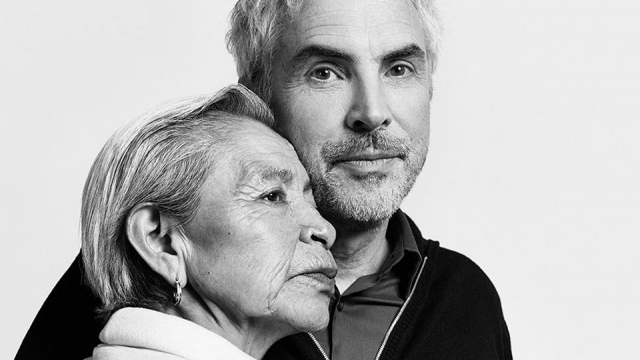 For his work on "Roma," Alfonso Cuarón just took home the Oscar for best directing. This marks his second win in the competitive category.

Prior to the 2019 Academy Awards, Cuarón's work on "Roma" was also honored by the Director's Guild of America and the Golden Globes.

The filmmaker won his first best directing Oscar in 2014 for the sci-fi film "Gravity." He was the first-ever Hispanic director to ever receive the honor.