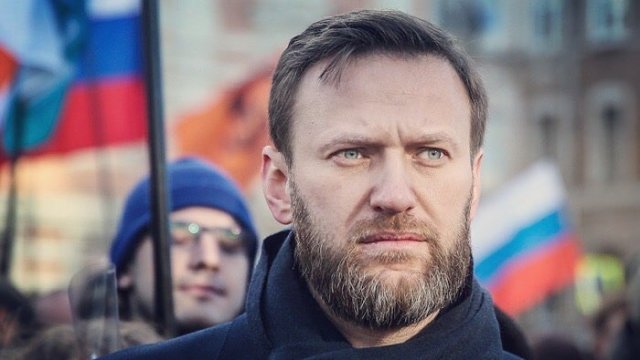 SMS
One Of Putin's Toughest Critics Has Been Nominated To Run Against Him
By Ethan Weston
By Ethan Weston
December 24, 2017
Alexei Navalny has a few obstacles to overcome if he wants to run for Russia's presidency.
SHOW TRANSCRIPT

One of Vladimir Putin's top critics just hit a major milestone in his quest to become Russia's next president — he's been nominated to run for the office.

Alexei Navalny got enough nominations to officially begin his presidential bid, but he still has some obstacles to overcome.

For one, the government has warned Navalny won't be allowed on the ballot due to a fraud conviction and suspended prison sentence.

If he is allowed on the ballot, he'll be facing tough odds against a very popular President Putin. 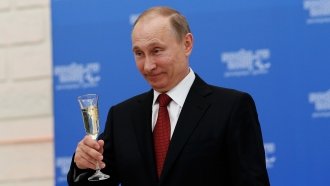 How Vladimir Putin Could Be Russia's President For 4 Terms

Putin got almost 64 percent of the vote in the country's last election. The runner-up got just 17 percent.

Even some of Navalny's supporters think his chances of winning are pretty slim. And Navalny himself told CBS earlier this year that he thinks there's a 50-50 chance he'll be killed if he continues his anti-corruption campaign.