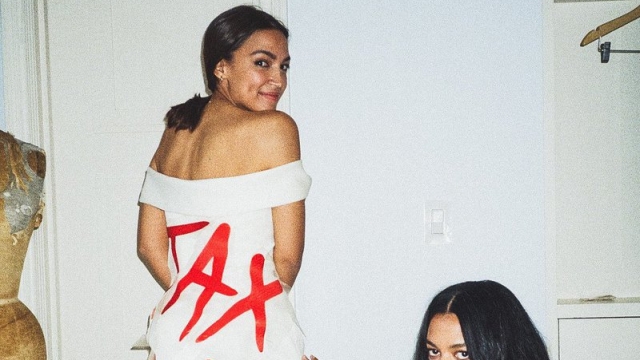 New York City hosted the Met Gala last night. The annual fundraiser is a showcase of fashion and celebrities.

New York Congresswoman Alexandria Ocasio-Cortez was one of several politicians in attendance, and she used the stage to send a political message with her dress. It said "tax the rich" on it. She said she and the dress' designer talked about challenging some of the institutions of the event.

Democrats released a proposed tax hike Monday that would bump taxes up for corporations and some of the richest Americans.