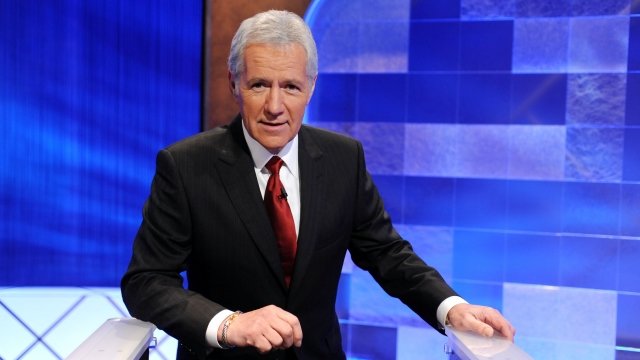 The 77-year-old fell and hit his head back in October. About two months later, he was diagnosed with a subdural hematoma and underwent surgery to remove it.

Trebek downplayed the operation as "a slight medical problem."

"The prognosis is excellent, and I expect to be back in the studio taping more 'Jeopardy!' programs very, very soon," Trebek said in a video posted on the show's website. 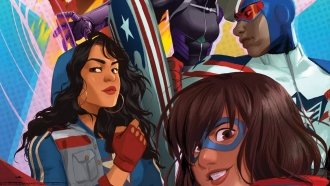 So soon in fact, the syndicated game show says Trebek will resume taping in mid-January.

Trebek's brief hiatus from the show won't effect its schedule much. Each episode is taped months in advance, so there are plenty of finished episodes that haven't aired yet.

The only "Jeopardy!" schedule change that habitual viewers will notice is that its upcoming College Championship will now air in April.

Trebek's hosted "Jeopardy!" since 1984. Last year, he extended his contract through the 2019-2020 season, which will be the game show's 36th year on the air in its current form.