Alex Jones Is Now Permanently Banned From Twitter And Periscope 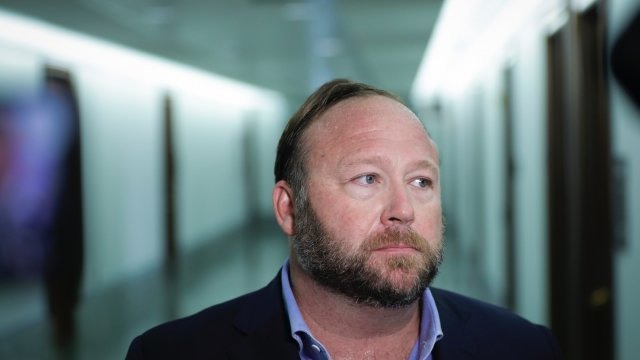 Twitter has permanently suspended conservative radio host and conspiracy theorist Alex Jones from the site and from Periscope, along with accounts for his show "Infowars."

Jones has alleged social media sites are "blocking conservatives involved in their own First Amendment political speech." He was on Capitol Hill this week when Twitter CEO Jack Dorsey denied GOP lawmakers' allegations that the site is biased against conservatives.