Alex Azar Has Been Sworn In As The New HHS Secretary 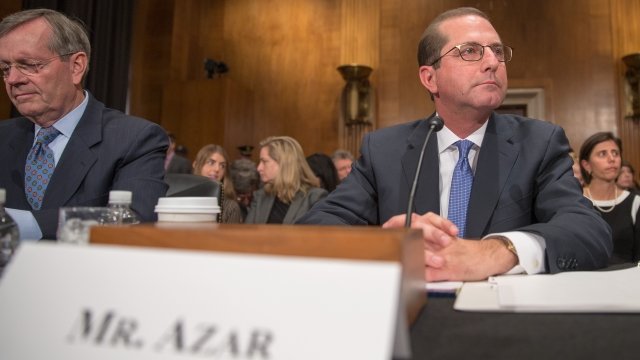 Alex Azar was sworn in Monday as the new Health and Human Services secretary.

Back in November, President Donald Trump announced on Twitter Azar would be the new HHS secretary. 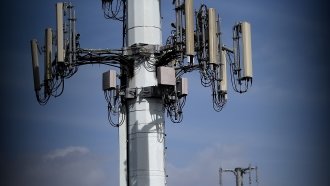