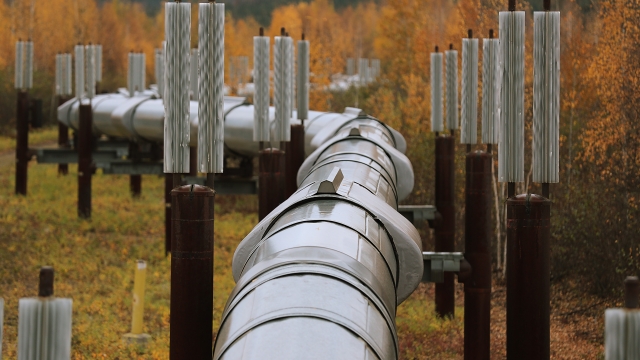 Sixteen Alaskans, ranging in age from 7 to 22, sued the state, saying it's prioritizing "fossil fuel development at the expense of their lives and their futures." That lawsuit was dismissed by a lower court in 2017, but the plaintiffs are now appealing the decision.

Alaska's assistant attorney general pushed the justices to maintain the ruling that climate change issues have to be addressed by legislators, not the court. A lawyer representing the youths argued that the issue is "squarely within the court's authority."

The lawsuit argues greenhouse gases caused by the fossil fuel policy are damaging Alaska's climate. It says that under the state's constitution, the climate is a "public trust resource." Public trust doctrine is a legal principle that the government must protect and maintain certain natural and cultural resources.

There's no timeline, but attorneys told local media that the decision will likely take months.