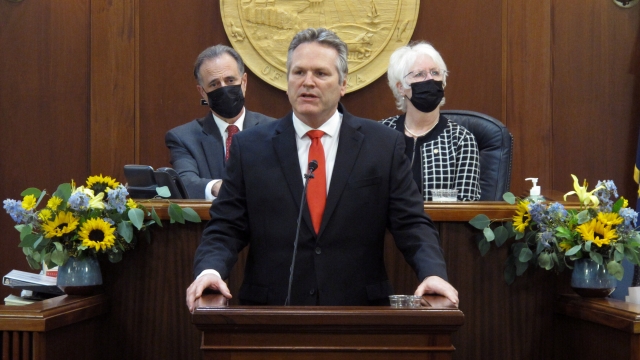 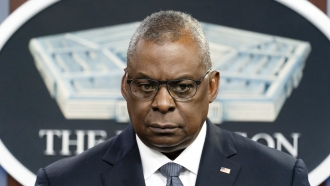 They're two of seven Republican governors who oppose the order.