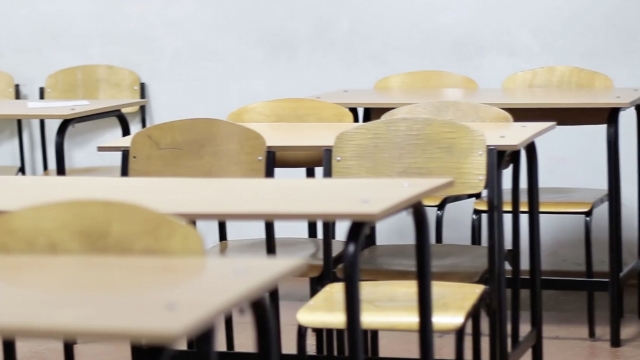 SMS
Alabama Parents, Students Grapple With Racist Video Surfacing Online
By Newsy Staff
By Newsy Staff
November 25, 2021
Some Cullman, AL residents are outraged after the incident went undisciplined by school administrators — who said they don't have the authority.

Cullman, Alabama is a town in the northern part of the state and only 1% of its nearly 20,000 population is Black.

Since the incident happened off school grounds, parents were told the school did not have the authority to discipline those involved.

Alabama NAACP President Bernard Simelton says this is a recurring problem across America.

"Parents — as well as administrators in schools — must take responsibility for their children's actions," he said. "We have to let students know this is not acceptable behavior inside or outside of school."

Simelton says education and affirmative action is the best way to prevent incidents like this from happening in the future.