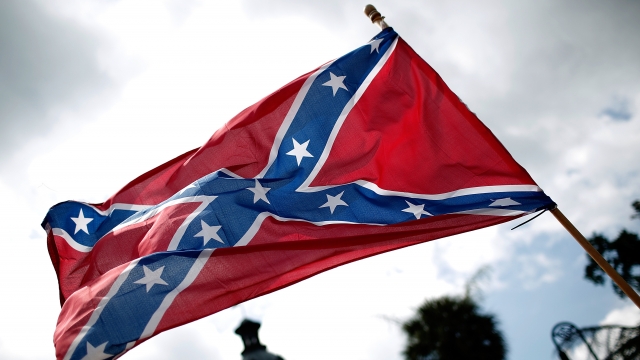 SMS
Confederate Monuments In Alabama Are Here To Stay
By Lindsey Pulse
By Lindsey Pulse
May 27, 2017
Alabama Gov. Kay Ivey signed a bill banning the removal or relocation of monuments that have been standing for over 40 years.
SHOW TRANSCRIPT

Alabama Gov. Kay Ivey signed a bill banning the removal, relocation or alteration of historical sites or monuments that have been on public property for at least 40 years.

The Alabama Memorial Preservation Act, which is backed by the GOP, doesn't explicitly mention Confederate tributes, but its sponsor made it clear it was his intention to protect them.

The law also calls for the creation of a committee tasked with permitting changes to historically significant sites that have been in place for over 20 years but less than 40.

Tension surrounding remnants of the Confederacy has spiked in recent months in the South. New Orleans started taking down Confederate memorials in April after months of heated debate. 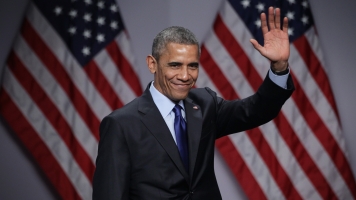 City workers reportedly received death threats and had to wear bulletproof vests, helmets and other coverings to conceal their identities during removal.

Pro-Confederate activists in Alabama and elsewhere argue tearing down the monuments is erasing history.