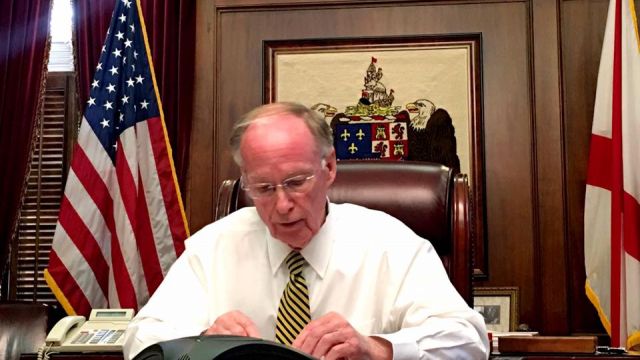 "There've been times that I've let you and our people down. And I'm sorry for that," Bentley said in a press conference.

Alabama Gov. Robert Bentley has resigned ahead of impeachment proceedings being filed against him.

Bentley is accused of abusing his power to cover up an alleged affair with his former aide Rebekah Mason.

The state's legislature recently released an investigation report with salacious details about the case against Bentley. The governor's impeachment trial was scheduled to start Monday. 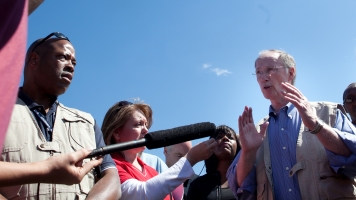 Bentley's second and final term would have ended in 2018, but legislators say they were prepared to oust him sooner. The governor was also booked on two misdemeanor charges related to the scandal.

Lt. Gov. Kay Ivey will replace Bentley as the state's governor for now.