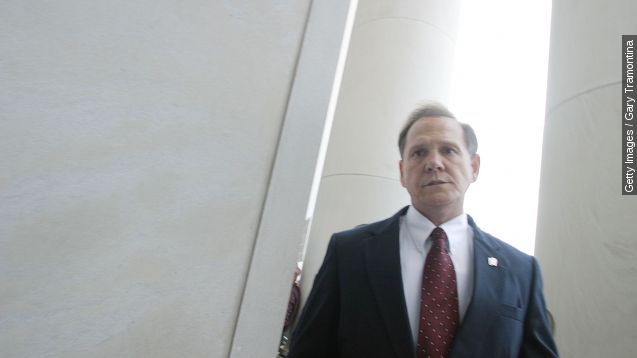 The news comes a day after the Alabama Supreme Court's Chief Justice Roy Moore attempted to bar the issuing of same-sex marriage licenses. (Video via WAFF)

Madison was one of a handful of counties to follow Moore's order. At least three others opted to stop issuing marriage licenses to all couples.

Moore had issued a similar order in February 2015. (Video via Fox News)

This video includes images from Getty Images and Rex Brown / CC BY ND 2.0.