Alabama Bill Aims To Save Confederate Monuments From Being Torn Down 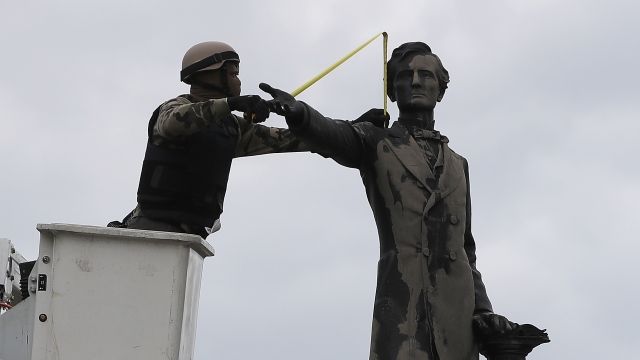 SMS
Alabama Bill Aims To Save Confederate Monuments From Being Torn Down
By Grant Suneson
By Grant Suneson
May 20, 2017
A new Alabama bill would ban the relocation or removal of monuments that have been around for over 20 years.
SHOW TRANSCRIPT

New Orleans recently removed several monuments to the Confederacy. Now, Alabama lawmakers are taking steps to prevent that from happening in their state.

The Alabama Memorial Preservation Act would "prohibit the relocation, removal, alteration, renaming, or other disturbance of monuments located on public property which have been in place for 20 or more years."

The bill doesn't mention Confederate monuments in particular, but the bill's author made it clear that it was his intention to protect them.

But those opposed to the monuments say it's wrong to honor the Confederacy, which split from the United States largely because it wanted to retain the ability to own slaves. 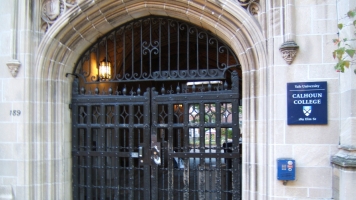 Mississippi's declaration of secession said in part, "Our position is thoroughly identified with the institution of slavery — the greatest material interest of the world."

If the Alabama Memorial Preservation Act becomes law, anyone wanting to change or remove a monument would need the permission of a special committee.

The bill passed both houses of the Alabama Legislature and will now head to the governor's desk.