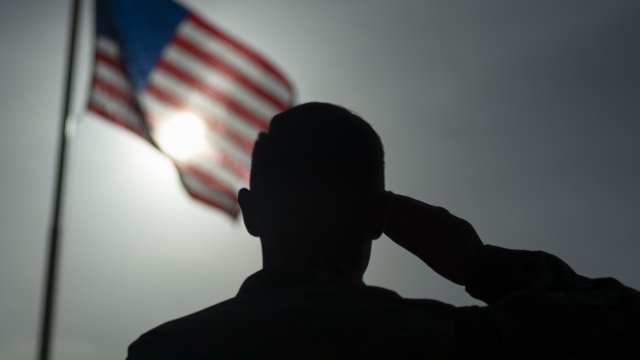 A senior Al-Shabab leader with ties to the January attack on Manda Bay Airfield has been killed.

U.S. Africa Command said Tuesday the leader and his wife were killed during a precision airstrike in Somalia on Saturday. It said the man "was in charge of planning and directing terrorist operations on the Kenya border region, including the recent attack on Manda Bay." Although Africa Command and Kenya Defense Forces repelled that attack, a U.S. service member and two Defense Department contractors were killed.

The head of U.S. Africa Command called Al-Shabab "an evil and remorseless enemy of peace, stability, and freedom in East Africa," and said Saturday's strike "demonstrates that we will continue to relentlessly pursue those responsible for Manda Bay and those wishing to do harm to Americans and our African partners."