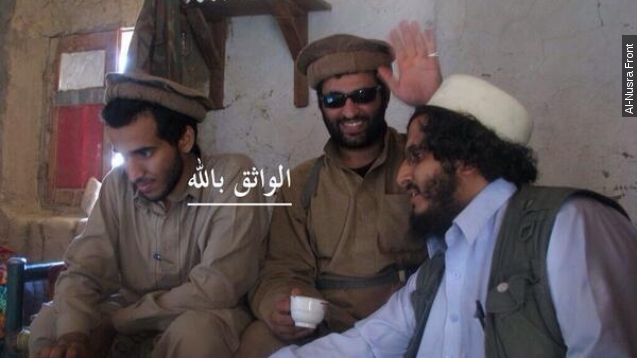 He moved radicals from Pakistan into Syria and managed Al Qaeda's finances.

Al-Nasr is the fifth Al Qaeda leader from the Khorasan region killed in the last four months. It's where the Pentagon believes Al Qaeda's leaders are hiding.

Defense Secretary Ash Carter said Sunday, "This operation deals a significant blow to the Khorasan Group's plans to attack the United States and our allies."