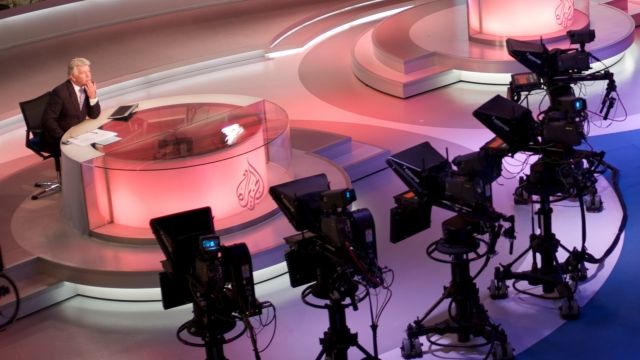 Qatar's state-funded news outlet Al Jazeera was hit with a cyberattack this Thursday.

The news website is still functional, but the organization says the hacking attempts "are gaining intensity and taking various forms."

Coming two weeks after a security breach at the Qatar News Agency, the attacks Thursday mark four hacks of state-backed organizations in the last 14 months.

The news agency says hackers posted a fake report on its website. The report claimed Qatar's leader gave a speech that was conciliatory toward Iran, Hezbollah and Hamas, and critical of President Donald Trump.

The fake report may have worsened the ongoing diplomatic crisis between Qatar and other Gulf states. After the report was posted, Jordan, Egypt and Libya all clamped down on relations with Qatar.

So far, no group has claimed responsibility for any of the hacks, but the Qatari government has been working with the FBI for the past week to find possible culprits.