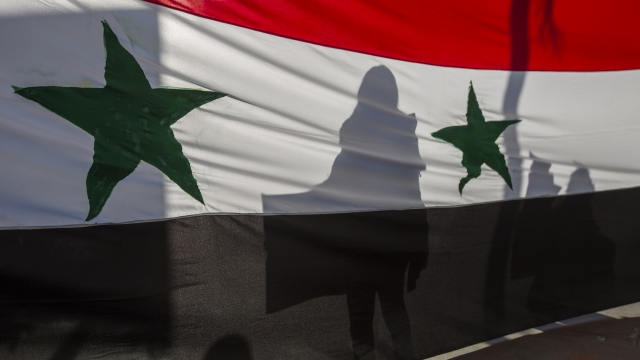 Airstrikes rocked the city of Idlib in northwest Syria Wednesday, killing more than a dozen people.

The airstrikes hit a market and an industrial zone in the city, trapping dozens underneath rubble.

According to the BBC, a monitoring group says Russian and Syrian government planes carried out the attacks.

The strike follows Sunday's cease-fire agreement between Turkey and Russia in the rebel-held region.

Activists and rescue workers in the area said Russia carried out the strikes. They told CNN, "Russia proves again its disrespect to any ceasefire in Syria, and that the recent agreement with Turkey, in its fourth day, is nothing but a repetitive scenario of similar failing agreements."

The Syrian government, with support from Russia, has vowed to gain control of the region. They've stepped up attacks in recent weeks, which aid organizations say will result in the displacement of thousands more civilians.