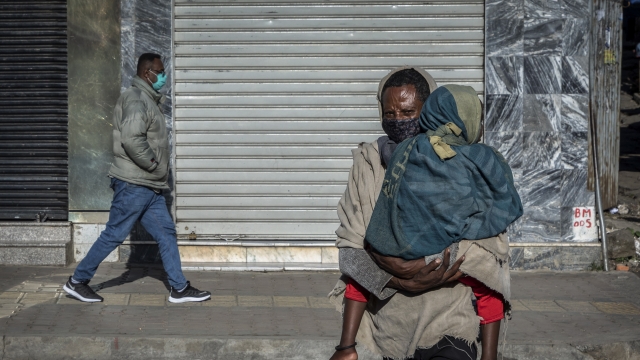 The fighting erupted after Prime Minister – who is a Nobel Peace Prize winner – took office two years ago. He ended a border war with neighboring Eritrea and freed political prisoners.

But the Tigray regional government rebelled against his rule. Now the federal government is calling for the arrest of Tigray leaders and disarming of its regional militia.

More than 14,000 refugees have fled to neighboring Sudan amid fears of civil war.