United And American Airlines Report Billions In Losses In Q1 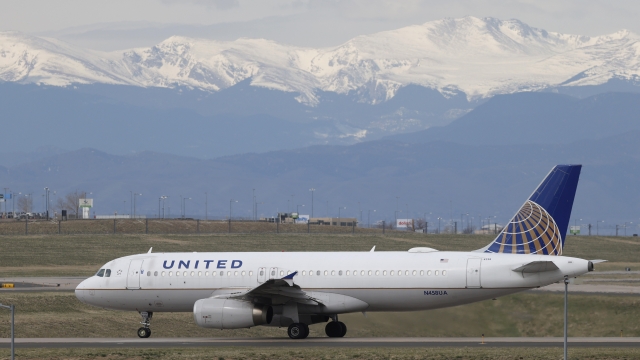 SMS
United And American Airlines Report Billions In Losses In Q1
By Meg Hilling
By Meg Hilling
May 1, 2020
American lost $2.24 billion, while United lost $1.7 billion as air travel in the U.S. is nearly halted amid the coronavirus pandemic.
SHOW TRANSCRIPT

United Airlines and American Airlines are reporting billions of dollars in losses for the first quarter as the travel industry remains at a standstill amid the COVID-19 outbreak.

In a statement, American Airlines Chairman and CEO Doug Parker said, “Never before has our airline, or our industry, faced such a significant challenge."

Air travel in the U.S. remained down 95% in April. Many airlines are now raising money on private credit markets and borrowing money from the federal government in an effort to stem the financial damage.

United Airlines CEO Oscar Munoz said in a statement, "While we are still in the midst of this crisis, we will not hesitate to make difficult decisions we believe will ensure the long term success of our company."