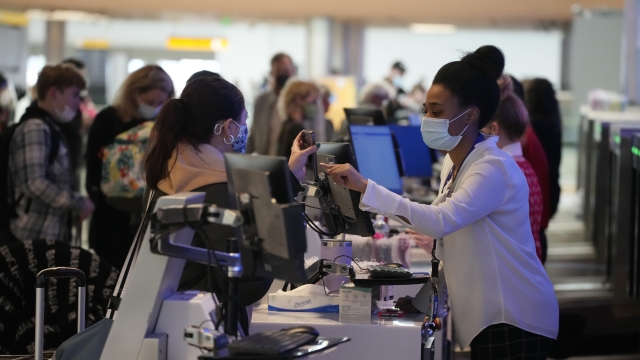 In an effort to keep flights in the air this summer, airlines are racing to boost their staff numbers to new heights. Representatives with United Airlines say they're hoping a Chicago-based career fair will help fill some of their many job openings. 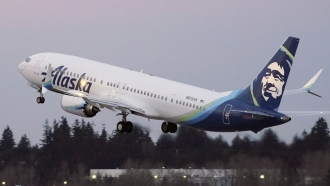 Airlines Continue To Delay, Cancel Flights Amid Host Of Issues

Despite shortages, United hopes to expand transatlantic and domestic service this summer. But other airlines — like Alaska and JetBlue — are cutting back flight schedules because of those same staff shortages.

Representatives with United say they are hopeful that competitive wage offerings and benefit packages will help capture some worker attention. But industry experts warn it will take some time and a continued decline in COVID-19 cases for airline staffing to fully rebound to where it was before the pandemic began.

However, it's not just airlines that are looking to bolster staff. Walmart has announced it's raising pay for first-year long-haul truck drivers to $95,000 in effort to expand its force amid high consumer demand.

JPMorgan Chase is another company looking to fill openings — announcing this week that it hired thousands of people with criminal records to fill its worker needs.