Airlines Crack Down On Cheap Bookings From Pricing Glitches 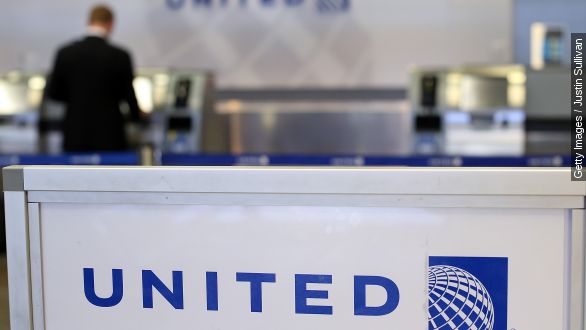 SMS
Airlines Crack Down On Cheap Bookings From Pricing Glitches
By Hannah Shaw
By Hannah Shaw
April 10, 2015
United and American Airlines are both taking steps against mistake fares, after some customers took advantage of price glitches to get cheap flights.
SHOW TRANSCRIPT

"That's actually what set this whole thing up — a mistake fare from New York to Thailand," a guest said on the "Extra Pack of Peanuts" podcast.

But two major airlines are now taking steps to make sure these so-called "mistake fares" won’t appear on their websites anymore.

According to Brian Sumers, a columnist for Aviation Week magazine, United Airlines is working to establish a digital operations center to help identify pricing mistakes and deceptive booking practices.

And American Airlines is taking a different approach — not allowing passengers to earn promotional bonus rewards points if they book a "mistake fare."

So why are these airlines taking a stand now?

Well, back in March, American offered business-class tickets from Washington, D.C., to Beijing for just $442 each way.

And because of a currency conversion error on its website, United sold first-class tickets from London to Honolulu for $193 and Newcastle to Newark for $51 in February. And those are just two recent examples.

American Airlines honored that mistake fare. United, however, did not — because to get those prices, customers had to book through the airline's Danish website and set their home country as Denmark. A judge decided United was off the hook since customers had "misrepresented their billing address."

Though mistake fares aren't new, they're becoming a greater problem for airlines as travelers use online forums to spread the word before the airlines can fix them.