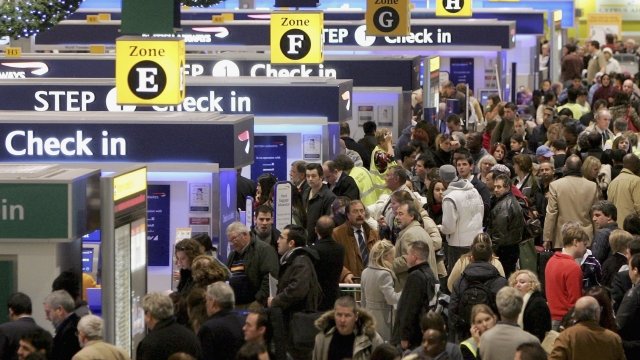 Attention passengers flying to the U.S.: You may be subject to new security screenings before takeoff.

Several major airlines told customers Thursday they can expect additional security measures before boarding all international flights to the U.S.

But descriptions of what those measures entail vary from airline to airline.

United said on its website some or all travelers could face questioning and enhanced screening of electronic devices bigger than a standard smartphone.

Emirates told U.S.-bound passengers to expect extra security checks at check-in and at the boarding gates and to be sure their electronic devices have enough of a charge to be turned on.

And Delta simply advised customers to arrive at the airport at least three hours early to allow enough time for enhanced security requirements. 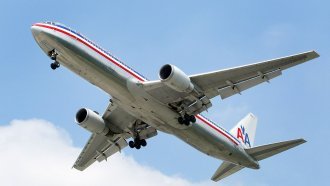 The U.S. Department of Homeland Security had announced the new screening rules in June, not long before officials lifted a controversial laptop ban for certain Middle Eastern or African airports.

When the ban was lifted, officials told airlines they had 120 days to comply with the rules. And that time limit was up on Thursday.

The DHS says the new screening measures will affect an average of 325,000 airline passengers on 2,100 commercial flights arriving every day in the U.S.