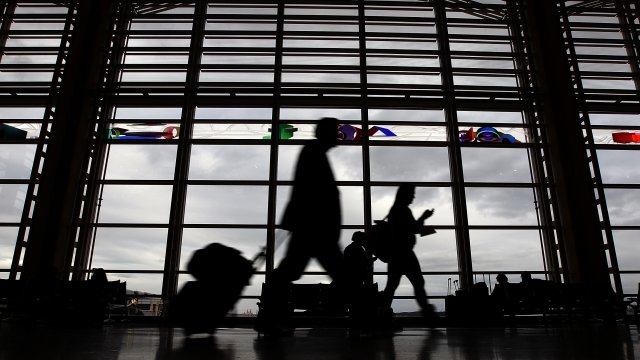 By Lindsey Pulse
August 9, 2017
In the second quarter this year, for every million passengers, airlines bumped 44 people from scheduled flights.
SHOW TRANSCRIPT

Airlines are bumping people from flights at the lowest rate in decades.

The U.S. Department of Transportation released the numbers. In the second quarter this year, for every million passengers, airlines bumped 44 people from scheduled flights.

To put that in perspective, last year's rate for the same period was 62 for every million. Airlines haven't seen numbers like these since 1995.

The rate drop comes after several highly publicized airline scandals. One of the most memorable was in April when law enforcement dragged passenger David Dao off a United Airlines plane; he left with a broken nose and two missing teeth.

After the series of incidents, a few airlines — including United — changed some of their customer service policies. 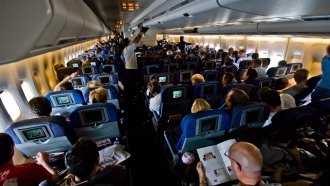 So what airline booted the most passengers? Among major carriers, Southwest had the highest rate of involuntarily bumped fliers at 64 per million.

Delta had the lowest rate among the big airlines, denying just 9 of every million.

The transportation report also looked at things like on-time performance, cancellation and other incidents. Of all carriers, Spirit Airlines had the highest rate of cancellations, while Delta had the lowest.