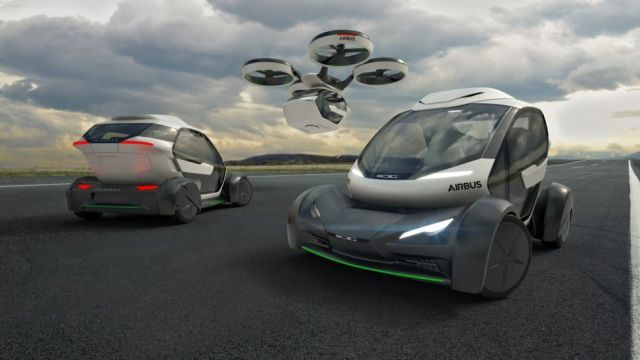 SMS
This Flying Drone Car Could Mean No More Traffic Jams
By James Packard
By James Packard
March 9, 2017
An Italian design company and a European airplane manufacturer are working to bring you the world's first flying car.
SHOW TRANSCRIPT

This thing could someday be your primary transportation — and that could mean bye-bye to traffic jams.

On Wednesday, Italdesign unveiled a car concept it's working on with Airbus. Yes, the plane manufacturer. You can see where this is going.

It's called the Pop.Up. Here's how it works: Say you're stuck in a traffic jam in one of Italdesign's vehicles. A drone will show up overhead, latch onto the passenger compartment of the car, pick it up and take off. 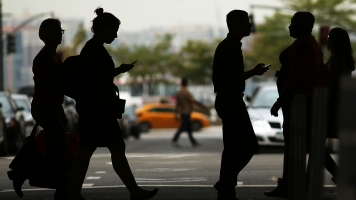 The bottom part of the car will stay on the ground. Its self-driving technology will hypothetically take it to a charging station while its former operator buzzes around in what is now, effectively, a helicopter.

Drivers would share cars and hail them, kind of like the way they hail ride-sharing services now.

It could still be awhile before anyone's buzzing around in a self-driving smart-copter. The companies just unveiled the concept, and each separate component — drones, self-driving cars, ride-sharing — is still tied up in some amount of regulatory red tape.