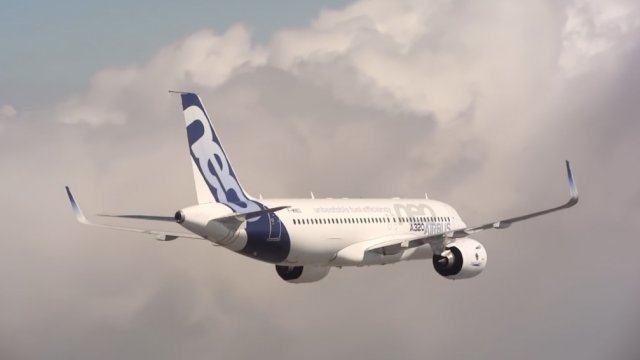 Airline manufacturer Airbus has struggled the past few months, at least when it comes to delivering commercial jets. The company's first-quarter report for 2018 backs that up.

Airbus confirmed it is facing an engine shortage for its A320Neo planes along with a backlog of jetliner deliveries. According to Airbus, that's factored into the company's declining revenue compared with this time last year.

The company also said it will cut production for its wide-body A330 model, adding that it's reduced its 2019 deliveries to 50.

It's the latest challenge for the European airplane maker. In March, the company said it may have to cut as many as 3,700 jobs. That's because Airbus' much-hyped double-decker A380 hasn't sold as well as it had hoped.

While this appears to be bad news for Airbus, the company's CEO says it still expects to hit the delivery target of 800 planes this year.