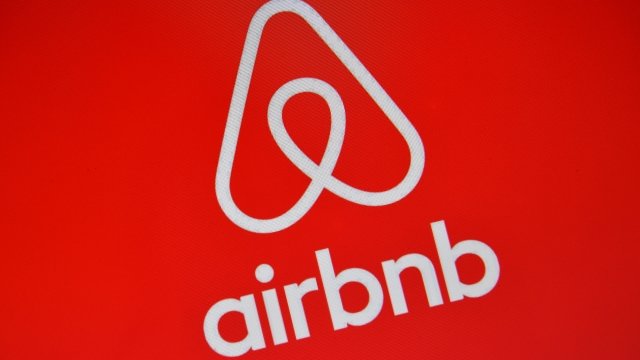 By Briana Koeneman
November 20, 2018
The company said in a statement Monday it decided to remove approximately 200 listings in the settlements.
SHOW TRANSCRIPT

Airbnb is planning to pull listings for housing in Israeli settlements in the occupied West Bank.

The company said in a statement Monday it decided to remove approximately 200 listings in the settlements, which the company says are "at the core of the dispute between Israelis and Palestinians."

As Newsy previously reported, Israeli settlements are internationally condemned and considered illegal. Palestinians want that land, which Israel has controlled since a 1967 war, to be a part of their future country.

But Israeli officials weren't too pleased. The country's tourism minister slammed the move as a QUOTE "disgraceful and miserable decision." And officials say they plan to discuss it with the U.S. government.

It's unclear exactly when Airbnb plans to remove the listings in question.