Airbnb And San Francisco Are Finally On Speaking Terms Again 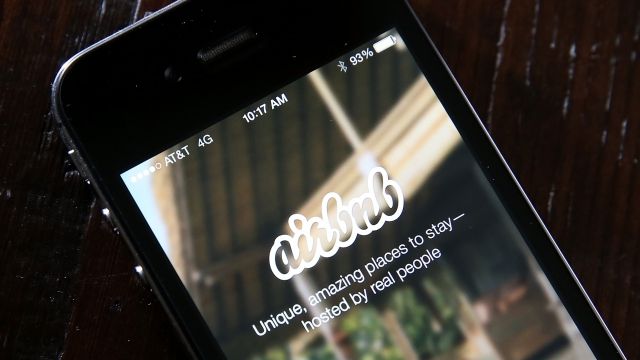 SMS
Airbnb And San Francisco Are Finally On Speaking Terms Again
By Lindsey Pulse
By Lindsey Pulse
May 2, 2017
The city passed legislation that requires every host to register as a short-term renter. If they don't, Airbnb would be fined.
SHOW TRANSCRIPT

It looks like Airbnb is done duking it out with the city that gave it life.

Airbnb filed a lawsuit against the city of San Francisco last year. The city imposed a rule that requires all Airbnb hosts to register as short-term renters.

If they don't, San Francisco would fine the company up to $1,000 a day for every unregistered listing.

Airbnb argued the legislation violated freedom of speech by regulating user content. The city disputed that and said the rule aims to regulate business activity. 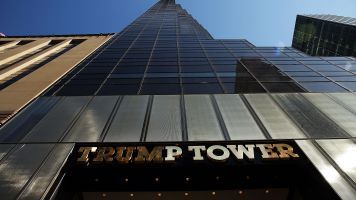 A Trump Tower Apartment Was Up For Grabs On Airbnb

Under the settlement, all Airbnb hosts will need to file with the city. The company will also turn in monthly reports on all San Francisco listings for the city to cross-check.