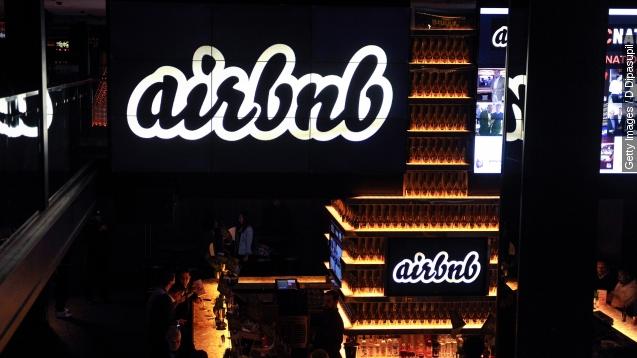 Advertisements are designed to grab your attention, but home rental app Airbnb is learning that there is such a thing as bad publicity.

The company plastered ads all over San Francisco, offering passive-aggressive suggestions about what the city could do with the roughly $12 million in hotel taxes it pays annually. And residents didn't like it.

Airbnb said the taxes could be used to keep the library open later, but San Francisco State University professor Martha Kenney pointed out the tax breakdown would only provide each employee with an extra 78 cents a day.

The tone of the ads is certainly odd, considering Airbnb is more than happy to pay its taxes. Slate wrote that the app "hopes that formalizing its relationship with tax collectors is the first step toward gaining broader legal acceptance."

The company quickly backtracked from the ads, tweeting an apology and issuing a statement to SF Weekly saying, "It was the wrong tone and we apologize to anyone who was offended. These ads are being taken down immediately.”

Airbnb couldn't have picked a worse time to anger San Francisco. On Nov. 3, the city will vote on whether to cap private, short-term housing rentals at 75 nights per year.

As you can guess, Airbnb doesn't like that idea. In fact, it's so opposed, Business Insider reported the app spent more than $8 million fighting the proposed ordinance.

But if enough people are still upset with Airbnb when Election Day rolls around, it may not amount to much.