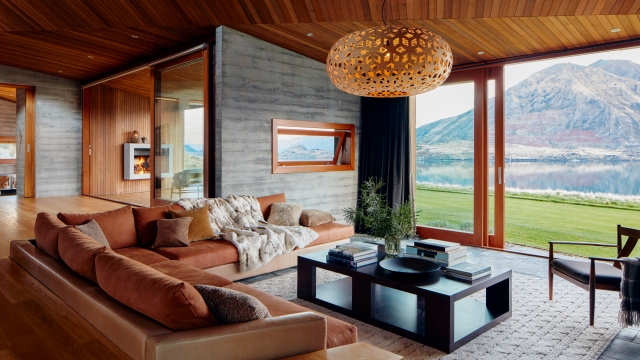 Airbnb's CEO said the company has been hit hard and that it's laying off 25% of its staff.

Airbnb is laying off 1,900 employees, about 25% of the company, as the travel industry is at a virtual standstill due to the coroanvirus pandemic.

Its co-founder and CEO, Brian Chesky, delivered the bad news to employees Tuesday. He said "Airbnb's business has been hit hard", with 2020 revenue predicted to be less than half of last year's.

Chesky added: "Travel in this new world will look different, and we need to evolve Airbnb accordingly."

The company said it's going to provide resources to help laid-off employees find new jobs. It said employees can keep their laptops to look for work and that it will launch a website to help connect them to potential employers, among other things.

In the U.S., Chesky said laid-off employees will get 14 weeks of base pay plus an additional week for every year they've worked at the company.