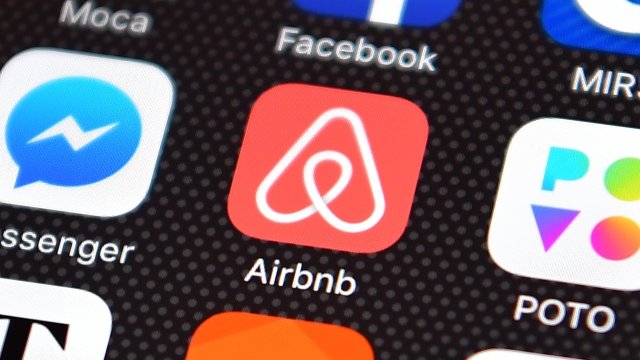 By Lindsey Pulse
August 8, 2017
The company says it's using a combination of background checks and community input to identify the people it's kicking off the site.
SHOW TRANSCRIPT

Airbnb is kicking some people it suspects of supporting white nationalism off its site.

Members of the so-called "alt-right" are planning what they call a "free speech rally" in Charlottesville, Virginia, on Aug. 12.

The city canceled the permit for the planned rally at Emancipation Park — formerly known as Lee Park — but organizers say they're going to do it anyway.

Richard Spencer, a white nationalist and inventor of the "alt-right" moniker, plans to attend, as do members of the National Socialist Movement and the neo-Nazi website The Daily Stormer.

Some people planning to attend the rally have reportedly been using Airbnb to find places to stay. But Airbnb isn't having it. 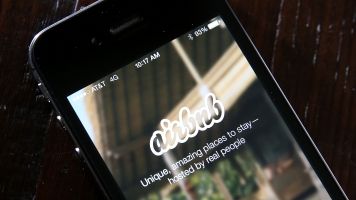 Airbnb And San Francisco Are Finally On Speaking Terms Again

The company confirmed to several outlets it used a combination of background checks and community input to identify people "pursuing behavior" against Airbnb's ethical standards.

In this case, the company is deactivating accounts of people it believes are booking properties for activities related to the event.

The event's organizer, Jason Kessler, denounced the move and said it "should be grounds for a lawsuit."