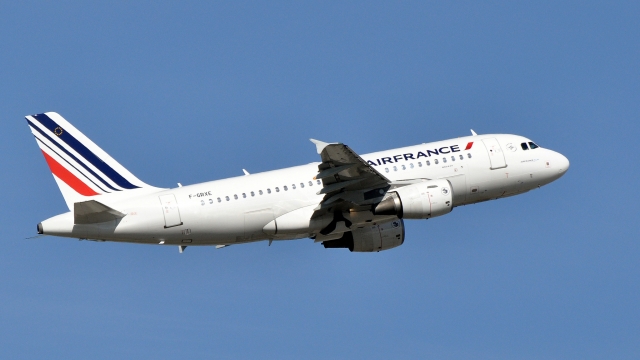 Some flight attendants have an issue with Air France's conservative dress instructions ahead of the airline's first flight to Iran in nearly a decade.

The company reportedly told female employees to wear a "loose-fitting jacket and headscarf" before setting foot in the Iranian capital.

Iran is a predominantly Muslim country, and women are expected to keep their heads covered. That stands in stark contrast to France, where some religious head coverings have been banned over security concerns.

France's airline union said the decision goes against French law and says women should be given the chance to choose whether they feel comfortable working on flights to Iran.

But in a statement, Air France said, "This obligation is not required during the flight and is respected by all international airlines serving the Iranian Republic."

Air France already requires female staff flying into Saudi Arabia to wear an abaya, or a full-body covering, after they exit the plane.

This video includes clips from Air France, France 24 and images from Alan Light / CC BY 2.0, Paul Keller / CC BY 2.0 and Getty Images.