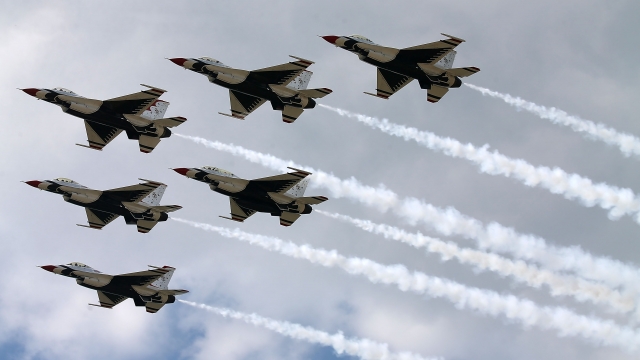 The U.S. Air Force has updated its dress code policy to allow for some religious accommodations for things like turbans, hijabs and beards. This could affect some groups like Sikh and Muslim airmen.

The Air Force released the update in early February. The guidelines say, "Airmen may request a waiver to permit wear of neat and conservative religious apparel."

Previously, service members were granted religious accommodations on a case-by-case basis, but with this new update, as long as their appearance is within guideline, they can expect an approval. For accommodation requests in the United States, a final review must happen within 30 days. For anywhere else, a review must be done in 60 days.

In the updated policy, men will be able to grow out their hair and beards for religious reasons, but beards may not exceed 2 inches when measured from the bottom of the chin.

All headwear, including hijabs and turbans, must be worn in a "neat and conservative manner" with material that matches the colors of an assigned uniform, including camouflage.

The Sikh Coalition, which is an advocacy group for Sikh Americans, said in a statement, "While we are eager for a blanket proclamation that all observant Sikh Americans can serve in every branch of the military without seeking accommodations, this policy clarification is a great step forward towards ensuring equality of opportunity and religious freedom in the Air Force."