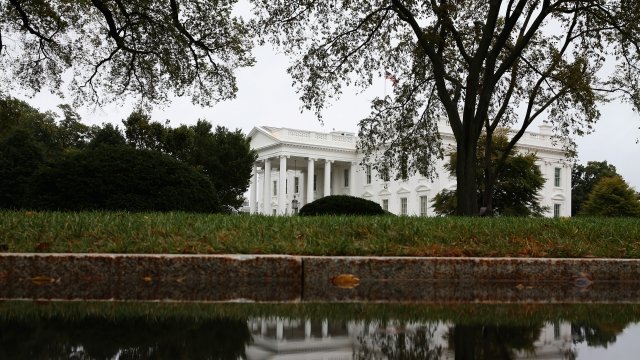 The White House aide who reportedly made a disparaging remark about Sen. John McCain is out of a job.

Deputy press secretary Raj Shah confirmed Tuesday night that Kelly Sadler was no longer working "within the Executive Office of the President."

Sadler found herself in the middle of a scandal over allegations she made a distasteful joke about McCain's health, saying his opinion didn't matter because "he's dying anyway."

That reportedly happened on May 10. In the immediate aftermath, the White House didn't condemn the alleged remark, refusing to comment on an internal staff meeting.

Sadler worked as a special assistant to the president and the director of message strategy.