The Next Step For AI? Private Industry Teaming Up With The Government 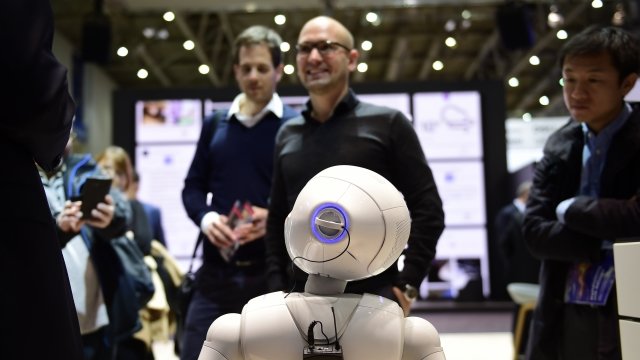 SMS
The Next Step For AI? Private Industry Teaming Up With The Government
By Tyler Adkisson
By Tyler Adkisson
May 9, 2018
The field of artificial intelligence is still young, but private industries are looking to the federal government for financial and regulatory help.
SHOW TRANSCRIPT

The U.S. is embroiled in several technological races, including one to capitalize on the artificial intelligence market. And in an effort to win, the White House is meeting with industry leaders to see what they can do to better implement AI into the U.S. workforce.

The U.S. is currently considered the leader of the pack in AI because it has the most experienced scientists, as well as the most AI patent applications and private investment. But experts say China could overtake the U.S. because it has far more data to create AI algorithms than any other country.

And to make sure the U.S. stays ahead, private industries are asking the federal government for assistance. One thing they're expected to ask for is weaker regulations. It's not exactly clear what those will look like, but a former Obama cybersecurity expert told The Hill longstanding cybersecurity and data collection rules designed to protect consumers could be cut. 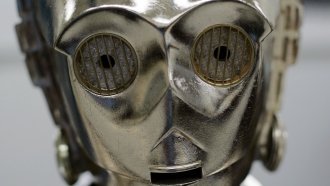 How The Droids Of 'Star Wars' Could Inspire Artificial Intelligence

Industry leaders are also likely to ask for new federal funding to train workers for tech-heavy jobs, as well as helping people who lose work to automation. One firm scheduled to attend the meeting noted it was going to ask for money because it expected job losses in the short term.

And it's likely the government will give out some funding on top of its current investments. In 2017 alone, the Trump administration said it spent $2 billion on unclassified programs to research AI.