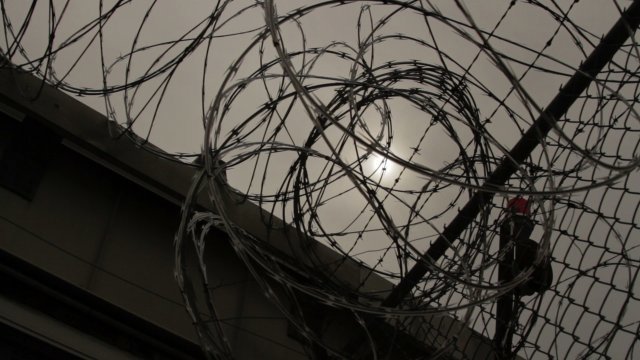 SMS
First Person Convicted On Charges Relating To 2012 Benghazi Attacks
By Jake Jones
By Jake Jones
November 28, 2017
He faces up to 60 years in prison.
SHOW TRANSCRIPT

A Libyan man has been convicted on terrorism charges relating to the 2012 militant attack on a U.S. consulate in Benghazi.

Ahmed Abu Khattala was convicted on four counts. He was the first to be charged and prosecuted for the attacks, which have played a huge role in American politics from when they happened all the way through the 2016 presidential election. The attacks left four Americans dead, including U.S. Ambassador Christopher Stevens. 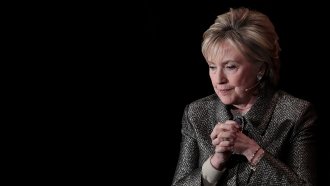 Why Are We Hearing About The Clinton Foundation And Jeff Sessions?

Khattala was acquitted on 14 other counts, including murder. Evidence against him was apparently strong enough to prove his involvement, but prosecutors admitted there wasn't proof Khattala killed anyone himself.

Despite his multiple acquittals, Khattala faces up to 60 years in prison.