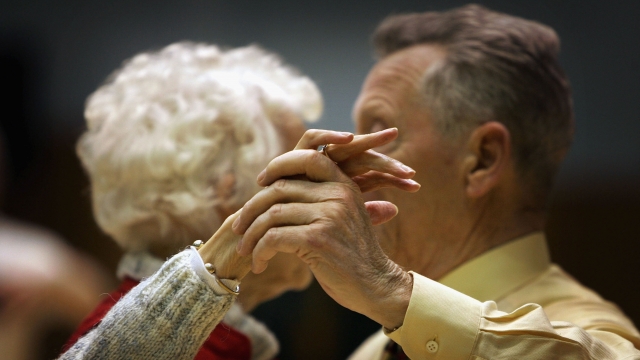 SMS
We Could Someday Slow Aging If This Study Is On The Right Track
By Briana Koeneman
By Briana Koeneman
December 16, 2016
Using a new technique that reverts some cells back to their embryonic form, researchers say they reversed signs of aging in human cells and mice.
SHOW TRANSCRIPT

Scientists may have found a way to turn back time.

"What we discovered is that we can change the program of a cell in an animal and we can convert an old program into a young program," research associate Alejandro Ocampo said.

OK, not real time. Using a new technique that takes adult cells back to their embryonic form, researchers with the Salk Institute for Biological Studies say they reversed signs of aging in cells.

Not only did this technique make human cells in a petri dish look and act young again, but it also helped mice with a premature aging disease live 30 percent longer than they normally would.

SEE MORE: Life Expectancy In The US Has Dropped For The First Time In Decades

And when healthy mice received the same treatment, researchers say they looked younger and their organs healed faster from injuries.

The researchers say their findings might help scientists understand the aging process better. And they hope that, eventually, this technique could be used on humans to help ward off age-related diseases and ailments.

But that day is likely a long way off. The researchers say it could be years before their age-reversing treatment goes to human trials.